The intensity of fighting has decreased in recent days in districts surrounding Lashkar Gah, the capital of Helmand Province, after the first few weeks of August saw heavy clashes between Afghan government forces and armed opposition groups. Despite the relative calm, sick and wounded people are still struggling to reach the Emergency Room (ER) in Boost Hospital, a 300-bed facility run by Médecins Sans Frontières/Doctors Without Borders (MSF) in partnership with the Afghan Ministry of Health in Lashkar Gah.

“Our patients have reported that roads are blocked and checkpoints are delaying them reaching the hospital,” said MSF Country Representative, Guilhem Molinie.

“As a result, we’ve seen a trend of quieter mornings in the ER, which are usually the busiest time, and more people arriving in the evening after facing delays getting here.”

Overall, the number of patients arriving at the ER has decreased since fighting escalated at the beginning of August. 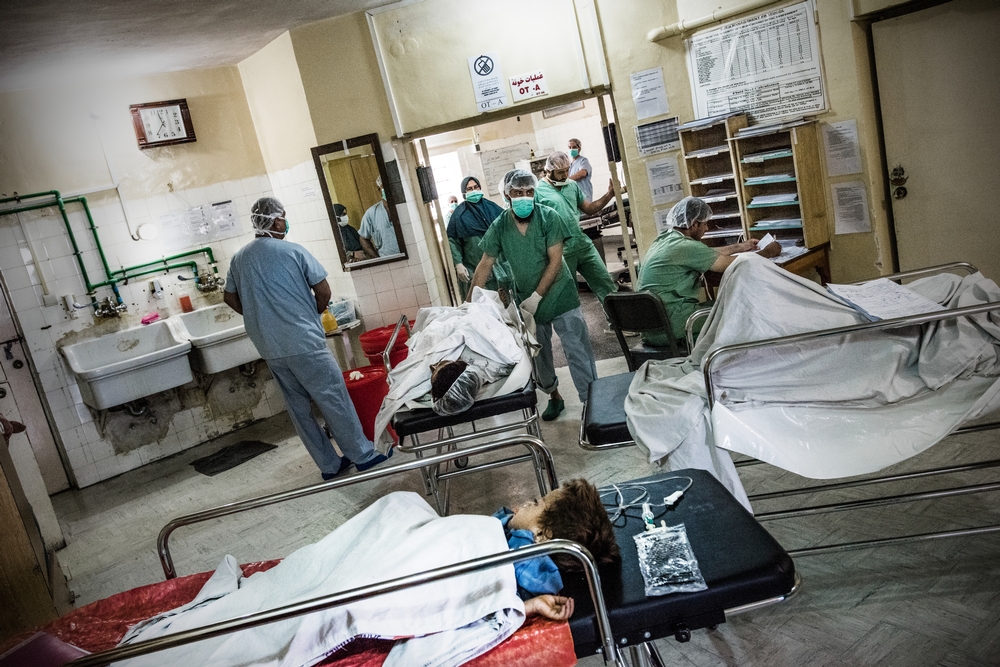 Ebb and flow of the conflict

“The Emergency Room is the main entry point for patients to the hospital so the fluctuating admissions are a direct reflection of the ebb and flow of the conflict and people’s ability to reach the hospital,” said Molinie.

“As the only hospital able to provide secondary healthcare free of charge, many patients have to come from far away to get treatment for a range of lifesaving care, such as surgical interventions, and emergency obstetric and neonatal care.”

In other wards of the hospital, such as the Intensive Therapeutic Feeding Centre and paediatric departments, doctors are starting to see the situation slowly returning to the normally busy level. 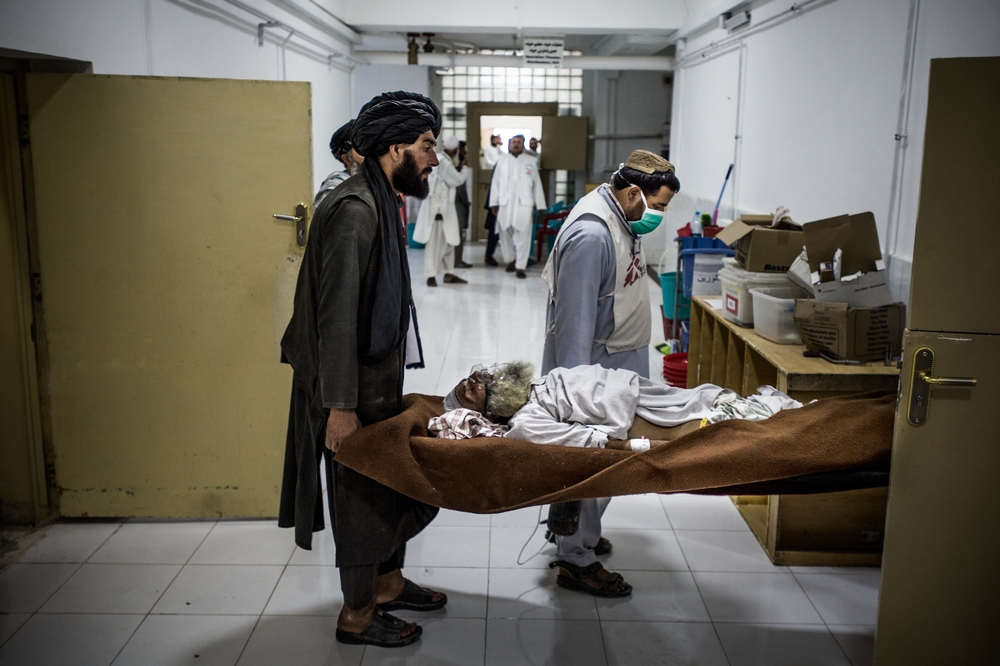 Fighting is ongoing in the districts of Nad Ali, Marja, Geremshir and Nawa, around Lahkar Gah, but the intensity has decreased. MSF is prepared with a multiple casualty plan in case of a sudden influx of wounded if fighting escalates again, with materials stockpiled and triage protocols in place.

“We are in contact with all parties to the conflict, including Afghan government forces, international forces, and the armed opposition to obtain these assurances”.

MSF has shared the coordinates and the information related to its facilities in Lashkar Gah with all parties to the conflict. MSF has a strict no weapons policy and all people entering its hospitals need to place their weapons in a safety locker.

“In order to protect our staff and patients we not only need people to know where we are located, but we also need their firm commitment to respect the fact that we work in a neutral and impartial way,” said Molinie.

“We have to constantly reassess whether all parties fully accept us providing medical care to anyone who needs it, whether the fighting is in the neighbouring districts or reaches Lashkar Gah itself.”