Balkans: “I had no choice but to run”

Sayed, aged 16, from Afghanistan, made his way to Europe via Iran with a group of relatives. His journey came to an abrupt halt on 19 November when he was stopped on the border between the Former Yugoslav Republic of Macedonia (FYROM) and Serbia, soon after measures came into force barring certain nationalities from crossing into countries in the west Balkans.

“Like everybody else we arrived by train and walked to the border. It was night. At the border, there were policemen who asked for our papers and where we came from. My family crossed first – they had no problem. When it was my turn, I showed the papers that I had received in Macedonia.

Mistakenly, it stated in them that I was Iranian – probably because I had been living in Iran after fleeing with my mother from Afghanistan. My aunt told the policemen that I was with her and that we are family, but they didn’t listen. They refused to let me cross the border. 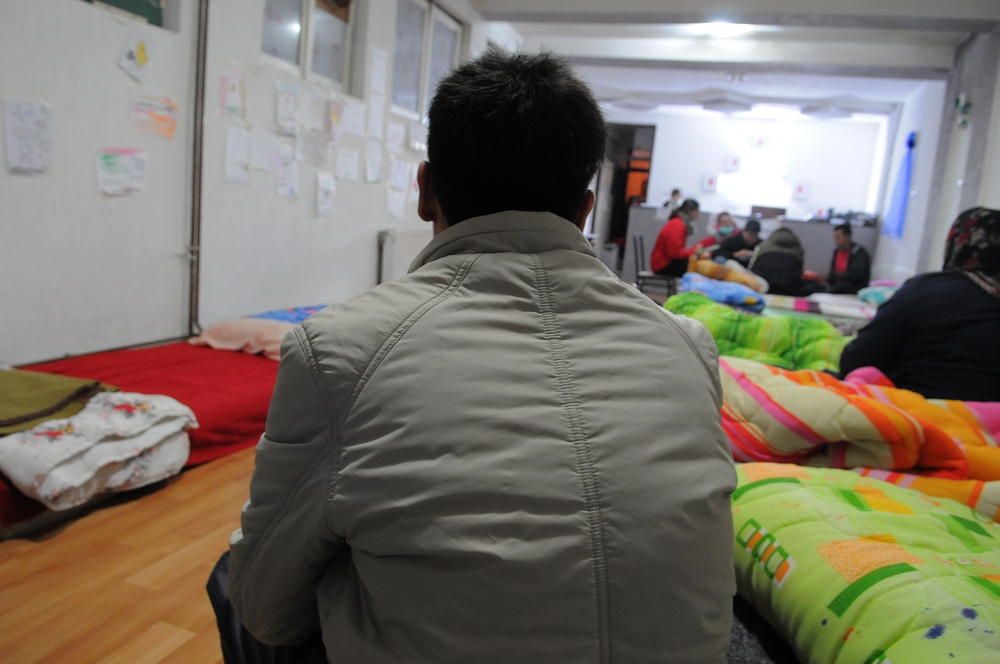 I lived in Iran with my mother for the past three or four years. We are from a village close to Herat in Afghanistan, but we could not stay there. Armed men forced my uncle to go with them to fight, and a cousin of mine was killed.

When we were in Iran my father disappeared – I don’t know where he is. And my niece was killed there in her house, when she was praying – she was shot. Those were the main reasons for me to leave. But also the poverty. There are no jobs.

Sleeping in a field

After I was rejected at the border, I had to stay behind. It was the middle of the night and very dark. I was desperate, but I could not do anything but stay there at the border. Somebody told me it might be opened again tomorrow, so I slept right there in the fields. It was very cold.

When I woke up the next morning, the border was still closed, so I went back to a camp on the Macedonian side. There somebody told me that it will probably stay closed for a long time. 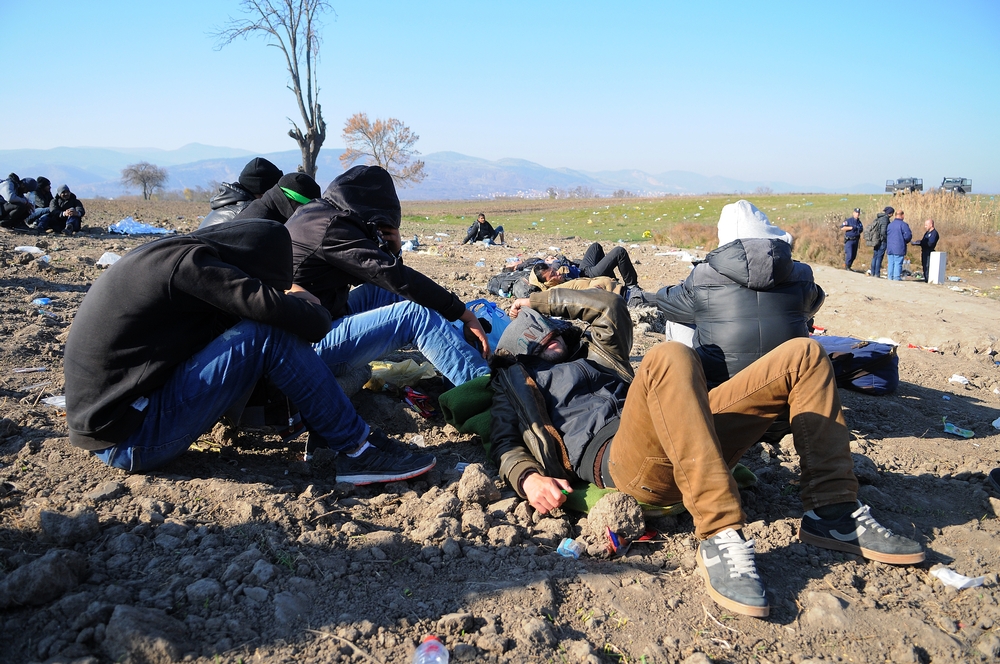 So I decided not to wait any longer but to try to cross the border on my own. I wanted to run past the border police through the fields, next to the railway tracks. I knew that it was dangerous, that I was playing with my life. But I had no choice. I thought to myself: I will either make it or I will die.

But luckily I managed to cross the border and went with all the other people to a village, from where the buses leave. When I reached the registration centre, I was so scared that I felt sick. At first I didn’t dare show my papers to the police at the entrance, but finally I had to. They said, ‘Oh, you’re from Iran’. And then they sent me away.

I have to stay outside the registration centre, while my family is inside. I hope that that the mistake in my papers will be corrected and that I will be able to continue my journey. I don’t know yet where we will go. Maybe to Germany – we have some friends there. But I don’t really care where I live; I just want to be in a place where I can live in safety. One day I want to be a doctor. But first my problems have to end.”

After several days waiting outside the registration centre in Presevo, Serbia, the mistake in Sayed’s Macedonian registration papers was corrected. As an Afghan citizen, he was allowed to register in Serbia and rejoin his family – which was only possible because he risked crossing the border illegally.

Names have been changed.