Some 7.5 million people are to be vaccinated against yellow fever over the coming ten days in Kinshasa, capital of Democratic Republic of Congo (DRC), in a large-scale campaign by Congolese authorities and supported by international medical organisation Médecins Sans Frontières/Doctors Without Borders (MSF). This will bring the total number of people vaccinated in the country to 10.5 million. The outbreak in DRC has seen 74 confirmed cases of yellow fever and 16 deaths, according to the World Health Organization (WHO).

“Considering that there is a very safe and effective vaccine against yellow fever, this campaign is an essential step to containing the spread of the outbreak,” says MSF emergency coordinator Axelle Ronsse, adding, “vigilance will remain crucial in the coming months.”

MSF has flown in staff from 19 countries and redeployed dozens of its Congolese employees from across the country to Kinshasa. Under the direction of 58 international MSF staff and 103 Congolese staff, 100 teams of Ministry of Health workers, each with 16 people, will fan out across Kinshasa’s three health zones to vaccinate people. 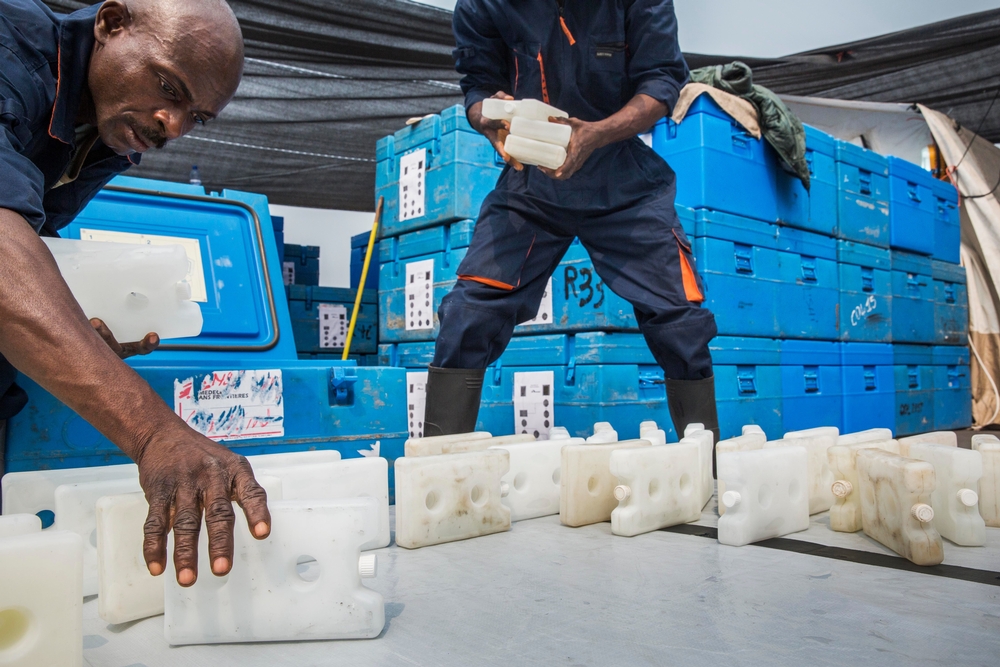 Dieter Telemans
The icepacks are cooled at a temperature of minus 22, before being stored in blue boxes with the vaccines.

Vaccination campaigns on this scale bring with them numerous logistical challenges, including ensuring that the vaccines are kept at the correct temperature. Each day the teams will need to replenish 4,000 ice packs and coolers in different locations across the city, navigating through densely populated neighbourhoods in a fleet of 65 vehicles.

MSF has been working to combat the disease in DRC since the start of the epidemic, and currently has teams in Kinshasa and in Kwango province, near the Angolan border. MSF teams have already vaccinated the entire population of Matadi city, some 370,000 people. Since then, it has committed a further 2.4 million euros to vaccinate over one million Congolese against the mosquito-borne virus. 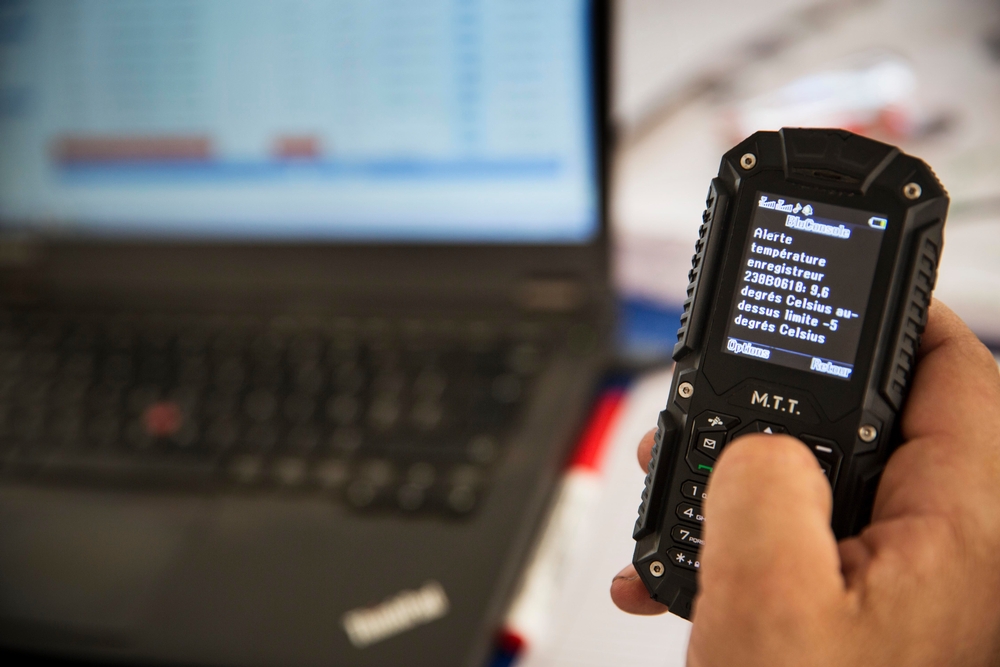 Dieter Telemans
The vaccines have to be kept at a temperature between +2 and +8°C.

MSF medical teams are also caring for patients with suspected and confirmed yellow fever, and carrying out activities to control the mosquito population in order to stop the disease from spreading.

Since the epidemic began in January, neighbouring Angola has recorded 879 confirmed cases and 119 deaths. There is no known cure for yellow fever, and treatment is limited to alleviating symptoms. It kills between 15 and 50 percent of people who develop the severe form of the disease.  The best way to prevent yellow fever is vaccination.