Greece: The alternative to the inhumane should not be the unknown

As the eviction of the Idomeni camp continues, Médecins Sans Frontières/Doctors Without Borders (MSF) denounces the forced movement of thousands of refugees, the lack of information provided about their destinations and the restrictions imposed on humanitarian assistance during this process.

“People are not being informed of where they are going and this is far from acceptable. They need to be able to make informed decisions and must be provided with accurate information in order to do so” stated Michele Telaro, MSF’s Project Coordinator in Idomeni.

“They have already fled conflicts, violence and spent more than two months in unacceptable conditions in Idomeni. The alternative to the inhumane should not be the unknown and the uncertain”.

MSF calls on the Greek authorities to assure that adequate and continuous assistance is guaranteed during the process of movement of people from the informal camps and in the new locations. 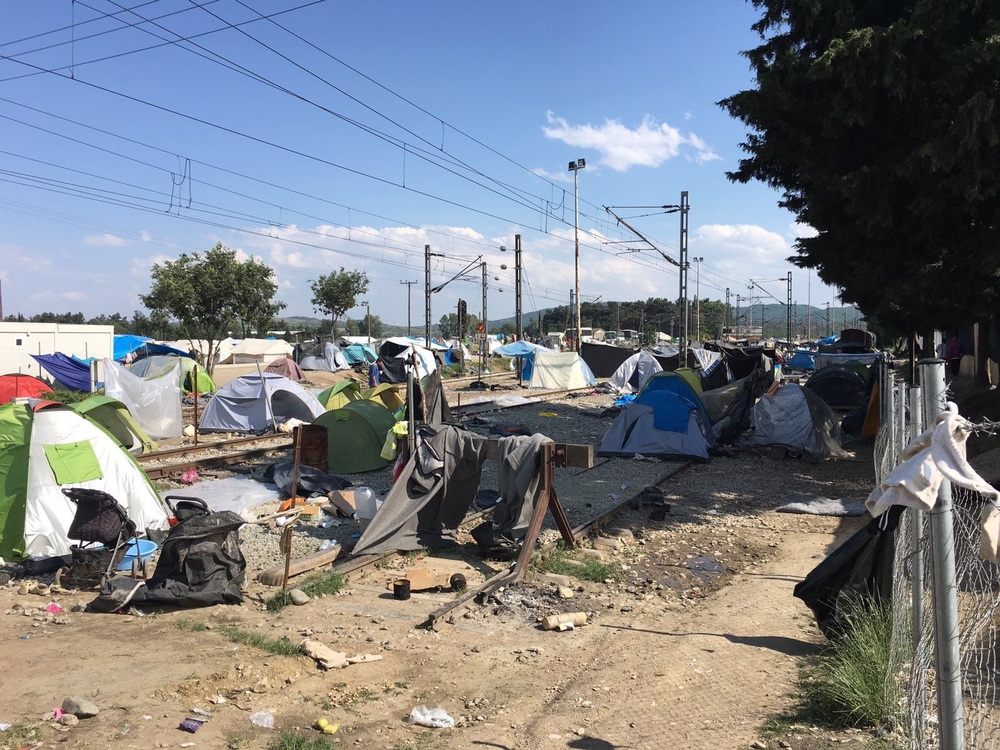 Anxious about the future

MSF’s teams have seen many anxious patients who have been asked to leave without clear information on their destination.

“Our nurse reported that the majority of people she saw in the clinic burst into tears when she spoke to them. They asked her where they would be going, whether there would be doctors there. She didn’t know what to say, because we don’t know if an adequate continuity of care will be assured,” continued Telaro.

MSF’s medics consulted patients with chronic diseases such as diabetes and epilepsy who need continuous treatment. These patients are worried about the risk of interruption to their care and uncertain about what medical facilities will be available when they move. 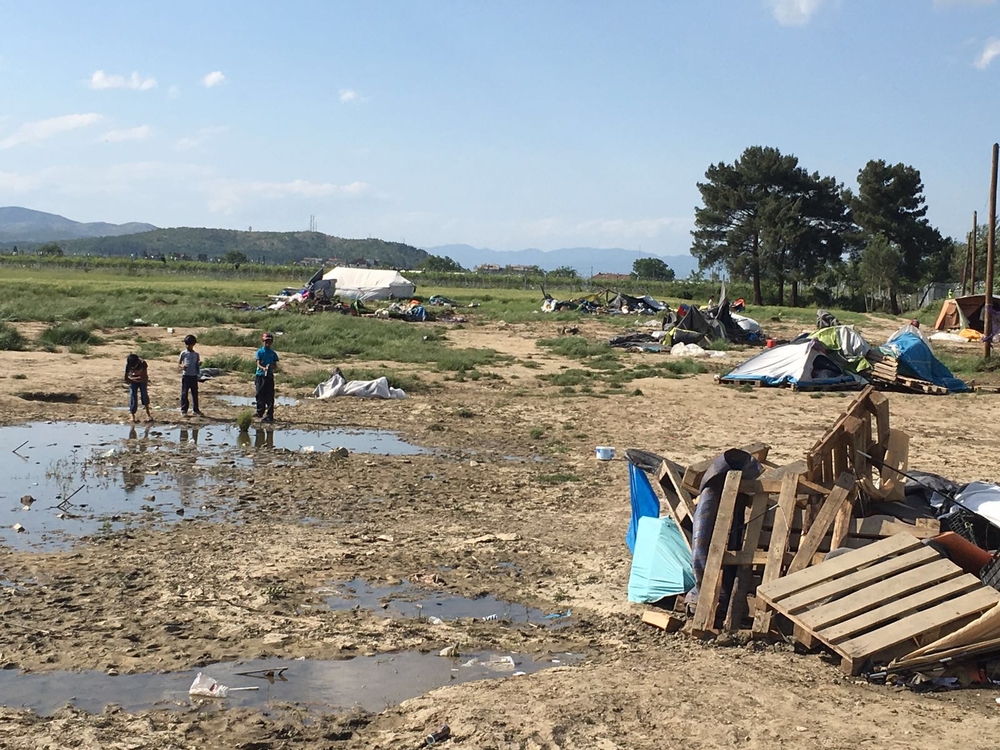 No permission to return

The teams also had difficulty referring patients to hospital, as those who leave the camp do not have permission to return and a referral could have them separated from their families.

“We used to feel hopeful in this camp. We were hoping the border would reopen at some point but things changed yesterday. Last night my children were crying from hunger. Very little food is available to us here," said 30-year-old, Siham, from Halab in Syria.

“I am alone with my three children here. We got separated from their father and my nine-year-old son seven months ago. They are both in Holland now. We had found some stability here. I don’t know what will be our fate now. It is so frustrating. I want to know what will happen to us,” Siham added. 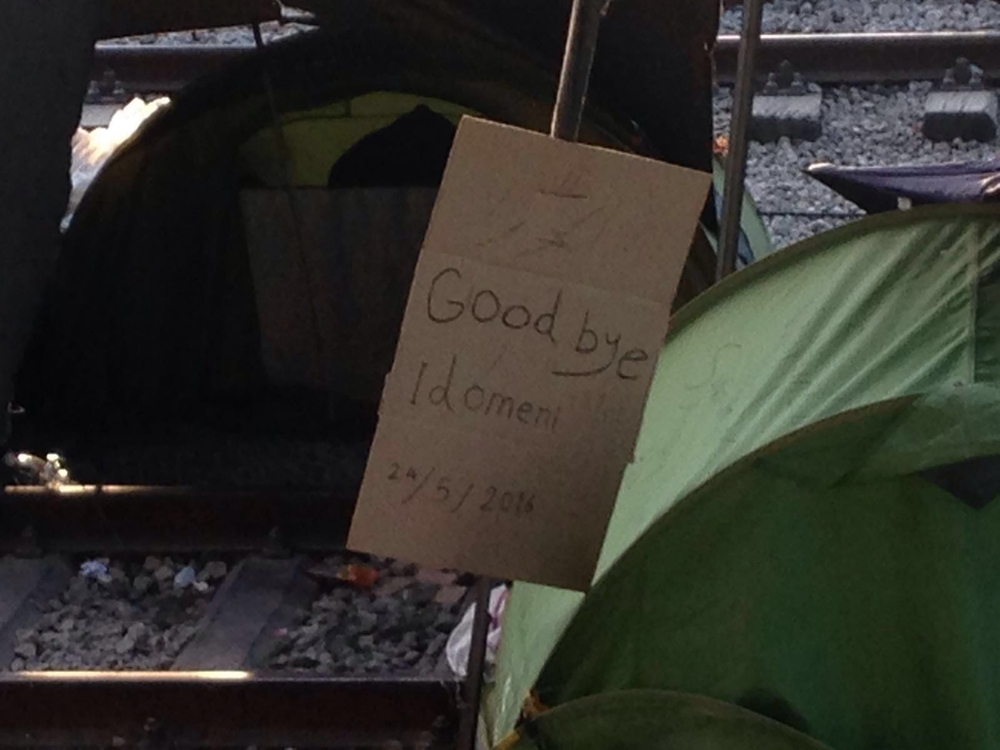 As the eviction process started, on 24 May, MSF and other NGOs had restricted access to the camp area, with a reduced number of staff allowed to enter, while volunteers were completely expelled from the camp. In these conditions, the basic services like sanitation and distribution of food could not be properly assured.

“Let’s be clear, this cannot be considered a voluntary relocation as these people had no other choice, did not have adequate information and assistance in the camp was drastically cut,” declared Loïc Jaeger, MSF’s Head of Mission in Greece.

“It is unacceptable to force this move on the resigned and desperate people of Idomeni. We would like to tell them they will be able to re-join their families in Europe, that they will have access to adequate protection, but we can’t. We can’t even reassure them about the conditions that they will find in the new camps”.

“Moving refugees from informal camps to formal camps is not the solution. In Europe, in 2016, refugees should not be living in tents, they should have their claims for asylum heard and be provided with homes so that they can restart their lives in safety,” concluded Jaeger.

Since the beginning of its intervention in Idomeni in April 2015, MSF has conducted more than 38,000 medical consultations.