Malawi: Assistance needed for over 5,000 Mozambicans

Increased humanitarian assistance is needed for over 5,000 Mozambicans who have fled to Kapise village in neighbouring Malawi. Whitney Ward, the Médecins Sans Frontières/Doctors Without Borders (MSF) field coordinator in Kapise, Malawi, explains the necessity.

"I’ve worked in several camps and I haven’t seen such levels of overcrowding. As people streamed in from Mozambique they settled where they could, building makeshift shelters from foraged wood and grass.

We’re talking about hundreds of little shelters crammed on top of each other, where many children run around, people cook on stoves. As the rainy season failed until recently the camp was usually very dry and it was a serious fire hazard. 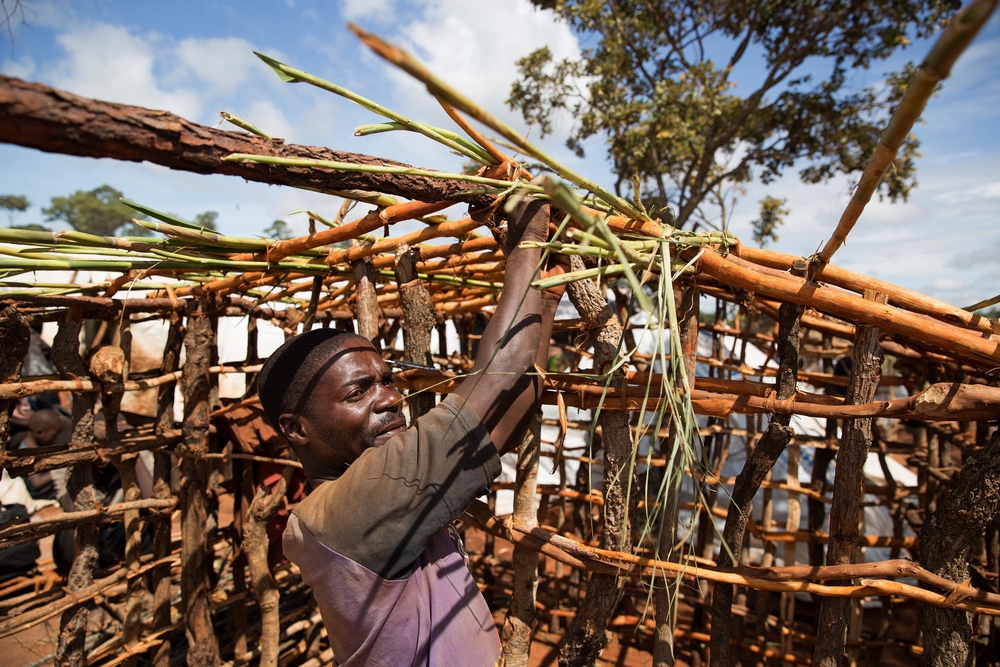 Half of the consultations in the MSF clinic are linked to malaria cases. In the past week alone we've treated 388 malaria patients.

People’s vulnerabilities are immense, but we’ve been quite lucky so far that no contagious disease has affected the camp, but the overcrowding and lack of sanitation make it a serious risk.

For example, the minimum humanitarian conditions would require at least 225 latrines for the 5,500 people currently in the camp - there are only 14 in working order. But even though the need is large, considering the scarcity of land it would be extremely difficult to build an appropriate number. 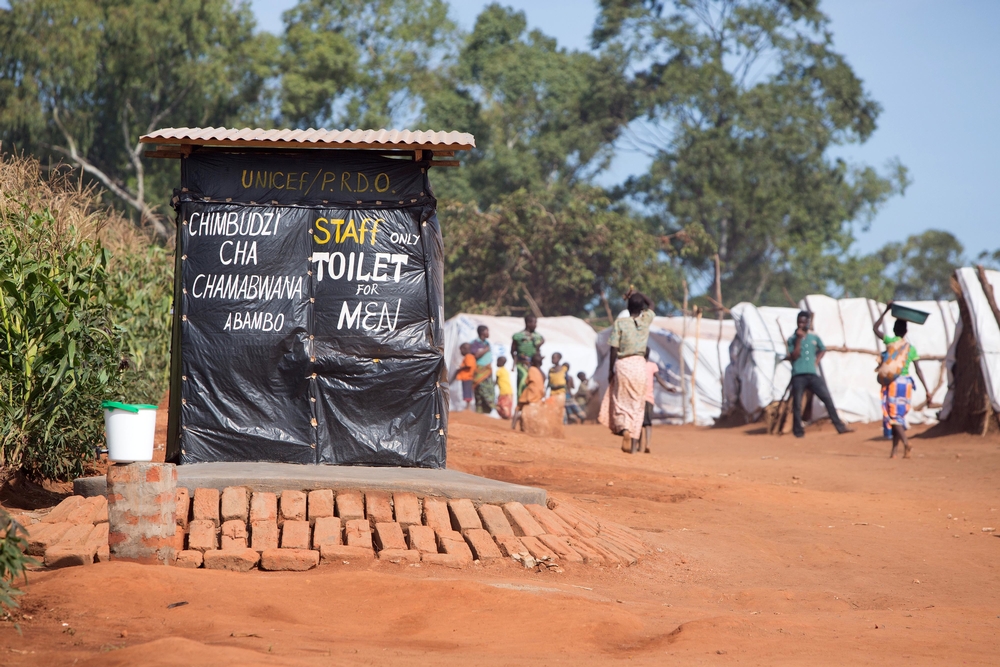 Whilst Mozambican nationals started arriving in Malawi in the last quarter of 2015, the past week saw a dramatic increase of the number of arrivals, jumping 40 percent to surpass 5,800 people.

We have long passed the capacity of the current location to accommodate so many people. For example the only regular water stream has dried out and people, usually women, now have to wait two and a half hours, on average, to fill their jerrycans of water.

Each person has on average eight litres of water a day, barely enough to drink and cook, and well below the minimum 15 to 20 litres recommended as a humanitarian minimum in emergency settings, despite the drilling of additional boreholes and water tanks MSF has put in place. 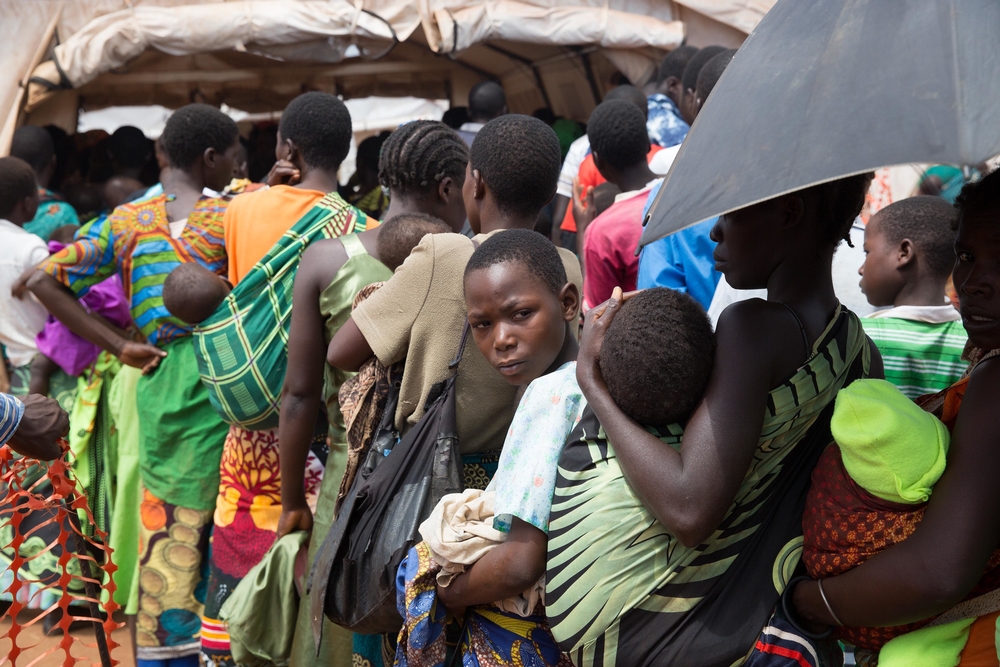 The host community of Kapise village has been very generous and hospitable, but the strain put on them by the new arrivals raises concerns of emerging tensions, especially around access to water.

It’s understandable though because the situation is simply not sustainable. Kapise village was about 150 families, and there are now more than 1,000 families on the patch of land with scarce resources.

MSF is working to improve the living conditions but we know we will not be able to reach the minimum standards. There is no doubt that the camp needs to be moved.

Firstly, it needs to be moved to a place that will ease the overcrowding, provide adequate resources as well as guarantee access and efficient deployment of aid.

When we had the first heavy rain yesterday the 45 minute trip from the nearby town of Mwanza turned into a two hour ordeal where even sturdy, well equipped 4X4 vehicles became stuck in the mud.

The wooden bridges were close to being submerged, which shows that access to people could very well be completely cut if the rains continue.

Secondly, the Mozambique border is barely 300 metres away, well below the minimum recommended in these types of situations where people report having fled violence in their country."

Find out more about our work in Malawi