Up to 20,000 people in the southern tip of Malawi most affected by the current floods remain cut off from the rest of the country without food, healthcare and ways to prevent possible outbreaks, Médicins Sans Frontières/Doctors without Borders (MSF) said on Friday.

Humanitarian relief is slowly arriving in the districts of Chikwawa where the waters have started to recede.

But some of the most affected areas downstream are only accessible by helicopter, making humanitarian intervention difficult. 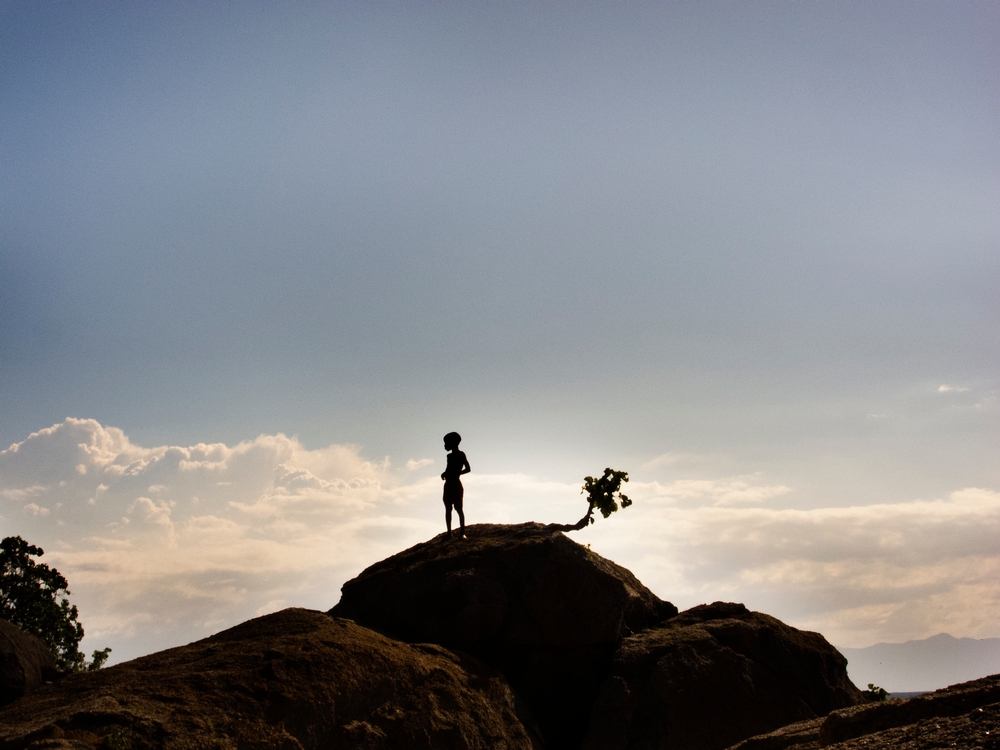 Miguel Cuenca/MSF
A child looks over the water of Lake Malawi. A month's worth of rain fell in this region in the last week.

MSF, which has been responding to the floods since 9th January, is refocusing its intervention around the town of Nsanje, where it has a long standing project, and is assessing ways to access the more remote East Bank.

“The floods are behaving like a slow tsunami with the river swelling progressively downstream towards the south and Mozambique,” says Amaury Grégoire, MSF’s head of mission in Malawi, currently in Nsanje evaluating the impact of the floods.

“Most of Nsanje and East Bank are submerged under two to three metres of water, which has transformed these vast plains into a giant lake engulfing houses and bridges. Even though these areas are prone to floods, old people I talked to could not remember events of this magnitude,” Amaury continued.

As the rains have eased in the past few days, the water levels are expected to progressively come down.

However, long term solutions need to be found for people whose possessions and crops, which are the primary mean of subsistence for 85 percent of the population, have been completely destroyed in the flood, according to MSF.

“Several camps have been set up for people who lost their homes, but the majority of them have found refuge in the houses of friends or relatives that are still standing," says Amaury Grégoire.

"The little mud houses are very crowded, and, with most wells and boreholes contaminated by the floods, people are living in precarious, unsanitary conditions.” 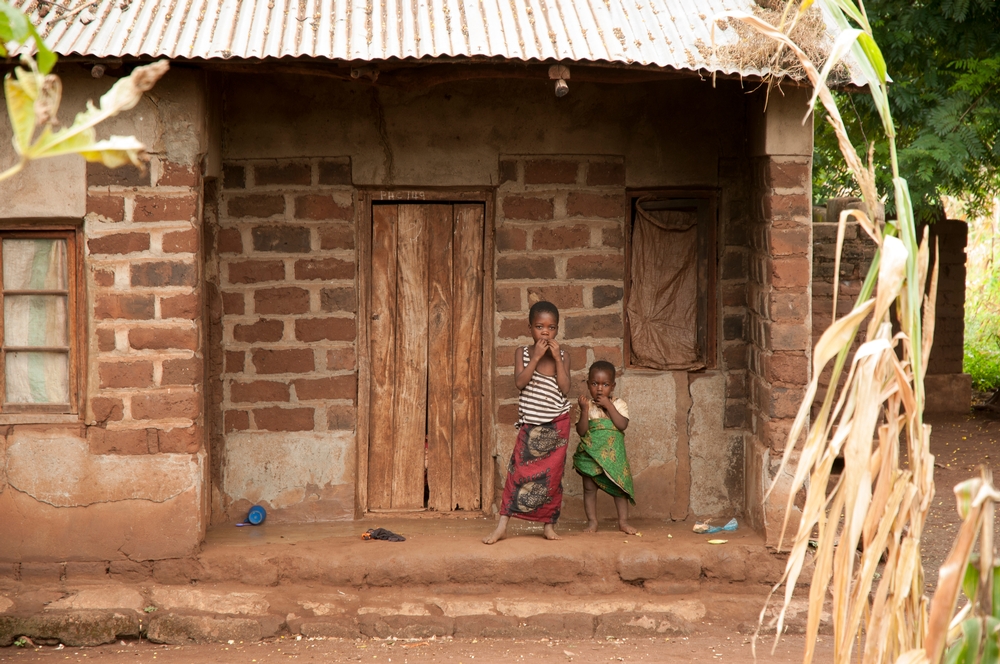 MSF has been setting up tents, distributing non-food items, mosquito nets and water treatment kits, as well as building latrines to prevent the emergence of water-borne diseases.

The organisation has had a presence in Malawi since 1986 where it currently runs three projects helping people living with HIV, one of them located in Nsanje.

In recent years, MSF conducted humanitarian interventions after floods affecting the country in 2011, 2012 and 2013.

Find out more about MSF's work in Malawi

Haiti: Thousands in critical need of shelter, food and water

The street that turned into a river