In the left corner of the modest maternity ward of Dolo Ado health centre, Médecins Sans Frontières/Doctors Without Borders (MSF) midwife Aisha Akello has an emotional discussion with a woman sitting on a hospital bed. Unlike the rest of the women lying next to their new born babies, Rabiya Osman, 23, is all by herself.

She looks weary and pale. She seems a bit inattentive to what the midwife is saying – lost in deep thoughts of her own. Shyly, she looks into the midwife’s eyes and nods her head.

Rabiya had gone into labour at home two days before.

On the verge of death

Her home is just two hundred metres away from the health centre. She had an obstructed labour that lasted hours and the traditional birth attendant couldn’t help. She lost her baby and lost consciousness due to excessive bleeding.

“When she was carried to the health centre by some relatives she was on the verge of death,” said Aisha.

“She was bleeding excessively; her blood level was very low and she was unconscious. We managed to stop the bleeding, but she was already severely anaemic, we needed to do a blood transfusion. Unfortunately, her family was against it. When she regained consciousness, we spent hours trying to convince her and her family but all our efforts were futile.” 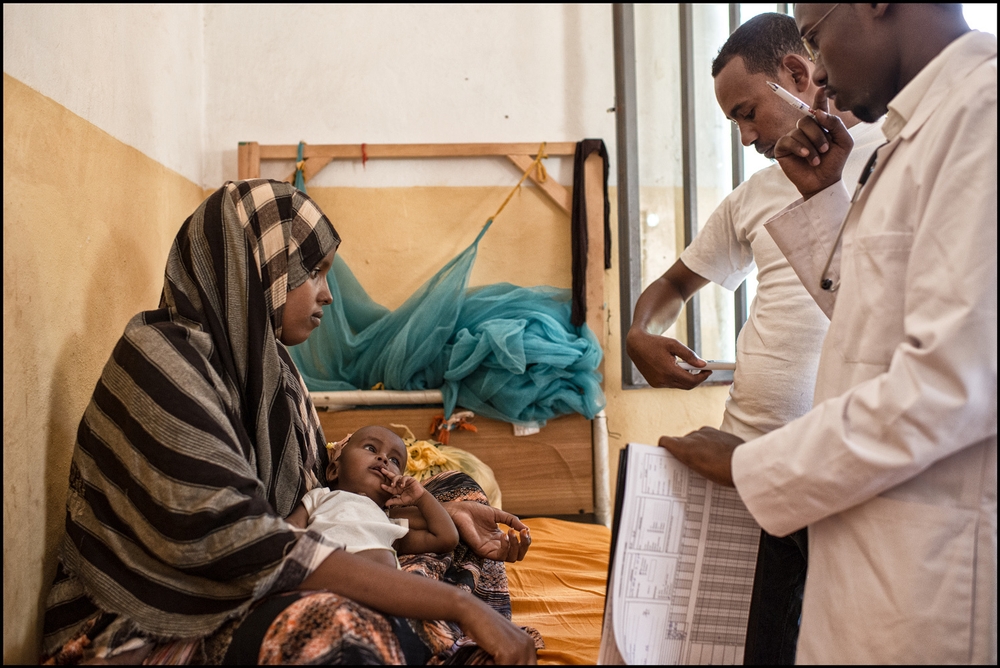 Rabiya’s story is reiterated in the cases of many women Aisha treats every day. “Many women are against major life-saving procedures in the maternity ward, such as blood transfusions and caesarean sections,” said Aisha.

“By the time they make up their minds to accept the procedures it is often very late, when either the baby is dead or the mother is in critical condition.”

According to Aisha, the lack of awareness and fear of delivering in a health centre come from traditional beliefs that giving birth at home is safer than in a health centre and, by and large, contribute to women shying away from institutional delivery.

The fact that men have the right to make decisions on matters that concern women makes it even more difficult. Many people being involved in the decision making process takes time - time which could be used to save the lives of the women and their children.

For more than 13 years, Aisha has worked as a midwife. For seven of these, she has worked with MSF in countries including Uganda, Nigeria, South Sudan, Sudan and Ethiopia, where she started working in the south before joining the Dolo Ado project, in the Somali region, where she currently works.

Comparing her work in various countries, she rates maternal mortality in Liben one as one of the highest and the work as one of the most challenging.

“We lose women to conditions like obstructed labour, pre-eclampsia and eclampsia antepartum and postpartum bleeding, which we can handle, but just because they come too late our capacities are limited,” remarked Aisha.

“Had these mothers arrived in good time, we would have saved their lives and their children’s. I feel very sad to see women die from avoidable conditions just because of lack of awareness,” said Aisha.

“It’s heart-breaking, and sometimes I stay up at night, just contemplating what has happened and pondering ways to find a solution to prevent these avoidable maternal deaths.”

In December 2014, MSF initiated a programme bringing together traditional birth attendants (TBAs) to work as educators in its community health promotion work. Eleven TBAs were identified and trained. One TBA is deployed to each of the 11 villages of Dolo Ado. 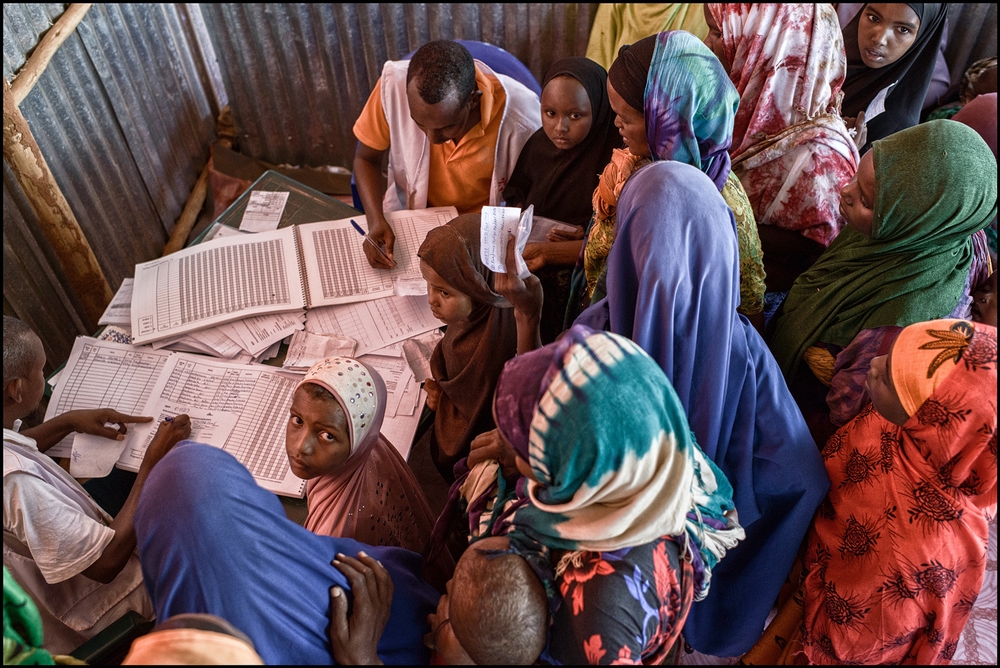 Reports show that since they started conducting health promotion sensitisations, deliveries in the health centre have shot up from an average of 18-20 a month to 50-70.

This is a step in the right direction and one that Aisha hopes will continue and make more mothers come to the health centre for deliveries, antenatal and postnatal care and to get their children immunised.

Read more about our maternal health work across the world