At least six people were killed and eight more were severely injured on Thursday 19 May in an attack against the site of Yebi, in Bosso district, where thousands of people displaced from the Lake Chad area have settled looking for refuge. According to the Nigerien authorities, the attack was carried out by the group Islamic State’s West Africa Province (ISWAP), also known as Boko Haram.

At the request of local health authorities, Médecins Sans Frontières/Doctors Without Borders (MSF) has evacuated the eight severely injured people to the regional hospital in Diffa town, the capital of the region.

According to the UN, from 1 January to 10 March 2016, there were 20 attacks related to Boko Haram. There is an ongoing conflict in the region between this group and the Nigerien army.

During the attack, which took place at night, the market and many houses were burnt down. Three deposits which provided water day and night to the village were also destroyed, along with the generator which makes the pump work. Without these three deposits the village has no water supply as there is no other free water source around Yebi. 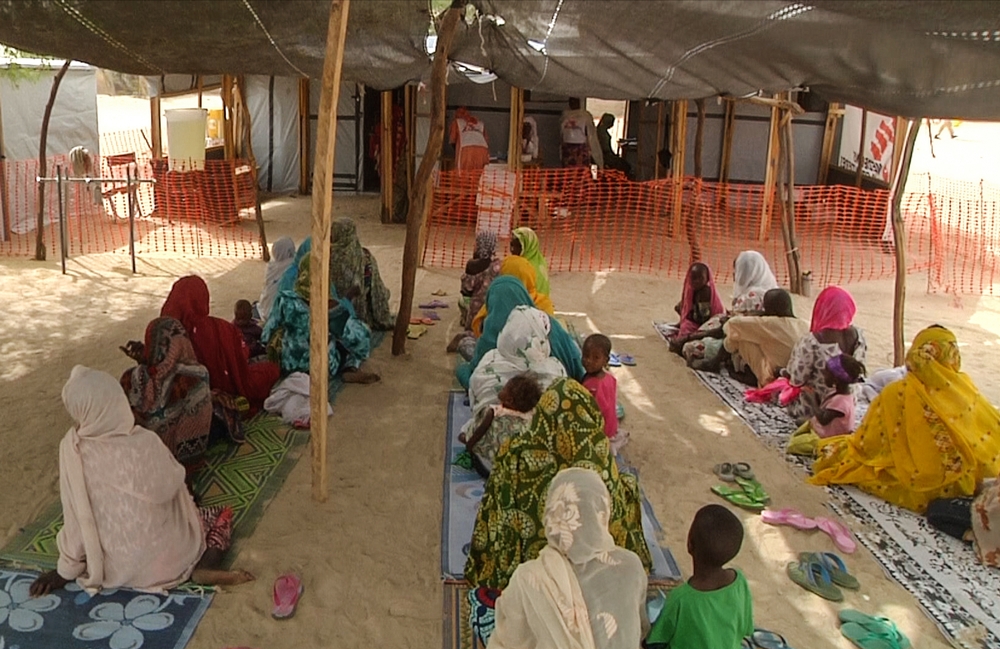 MSF
The MSF health post in Yebi before it was completely destroyed on 19 May 2016.

The MSF health post in Yebi, which serves a population of about 20,000 people, was also completely destroyed. The health centre registered an average of 400 consultations per week and there is no other health facility in the site.

Unfortunately, this is not the first attack on a medical facility where MSF is working in Diffa; on the night of 2 May, the health centre in Ngarwa, supported by the organisation, was also looted.

“We are very concerned about the impact of these attacks on the population and also about the lack of respect for the medical facilities which could jeopardise, the already limited, access to healthcare in Diffa,” says Elmounzer Ag Jiddou, MSF’s head of mission in Niger. “We are planning to resume activities as soon as possible.”

A measles vaccination campaign, which had started just before the attack, has had to be postponed for several days.

MSF is supporting several health centres in the districts of Diffa, Nguigmi and Bosso, as well as the main maternal and child centre in Diffa town and the Nguigmi district hospital.

Read a blog by a Nigerien MSF field coordinator

Palestine: Gaza, one year after the protests’ bloodiest day

DRC: How we transformed a hospital in the midst of a conflict zone