Niger: MSF teams respond to two epidemics and ward off a third

With simultaneous epidemics of meningitis and measles in Niger, teams from Médecins Sans Frontières/Doctors Without Borders (MSF) have been supporting the Ministry of Health in its efforts to bring them under control, while taking steps to prevent cholera spreading from neighbouring Nigeria.

The areas most affected by the outbreaks are sheltering large numbers of refugees and people displaced from their homes by violence in the region.

In the west of the country, there have been 1,409 recorded cases of meningitis C since January, and 94 people have died from the disease. Just as the epidemic began to ease off in mid-March, measles broke out, affecting 1,921 people so far this year and causing five deaths. MSF teams have been treating patients and vaccinating people to prevent both diseases from spreading any further.

“In the struggle to prevent the epidemics from spreading, our current priority is to administer vaccinations in areas where displaced people are coming into contact with the local population,” says  MSF emergency coordinator Augustin Ngoyi. 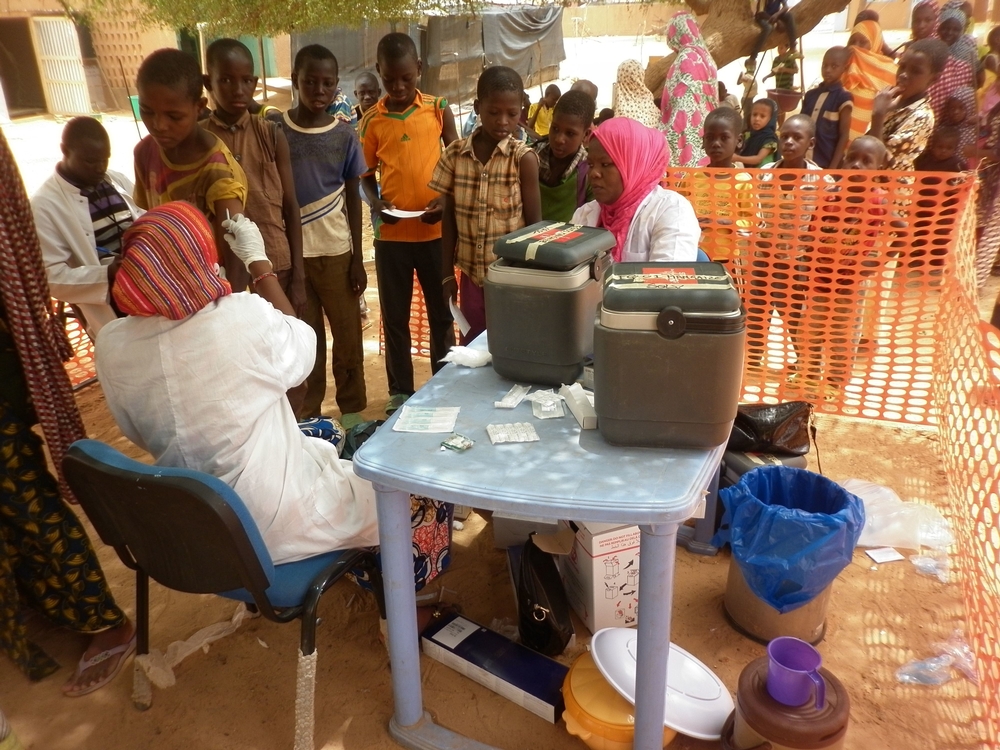 Teams from MSF and the Ministry of Health vaccinated some 254,000 people against meningitis in a campaign which ended in April. The meningitis epidemic is now on the wane.

MSF teams are currently working alongside health authorities to vaccinate people against measles in the Tillabéry region, in western Niger near the border with Mali. Around Mangaizé, where many refugees from Mali have settled, teams have vaccinated more than 15,000 people, while a second  campaign aims to vaccinate 35,000 people in Abala, some 250 km to the east.

There have also been cases of measles in the Diffa region, in the east of the country, where some 240,000 people are sheltering after being displaced by violence linked to the Islamic State's West Africa Province (ISWAP), better known as Boko Haram. 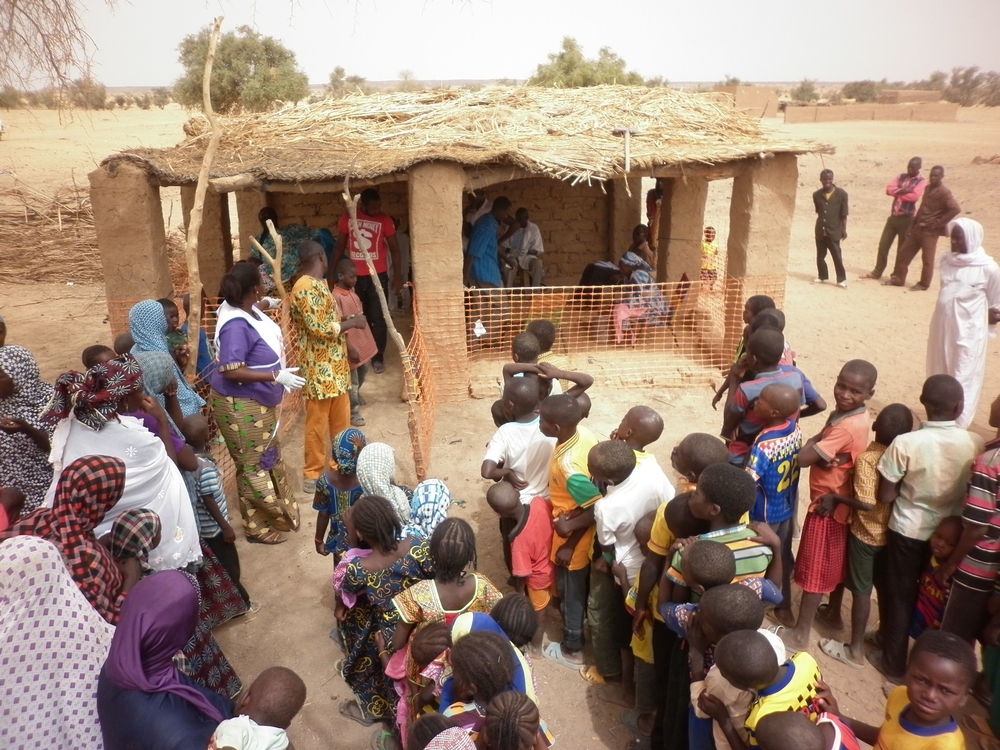 MSF and Ministry of Health teams are vaccinating people against measles in Diffa, as well as carrying out a preventative cholera vaccination campaign in the region. After cholera broke out across the border in Nigeria, there are fears that Diffa, which is sheltering large numbers of refugees from Nigeria, could become an entry point for the disease.

A total of 391 MSF and Ministry of Health staff vaccinated some 105,000 people over three days in late March.

“Using vaccination as a preventative approach is our best solution, given the issues related to insecurity in the region, which would make access difficult if a large-scale epidemic were to break out,” says MSF medical coordinator Dr Jeff Mutombo.

MSF is also helping health authorities prepare a strategy to deal with any new cases of measles and meningitis by increasing epidemiological monitoring, as well as providing treatment support. “New cases must be detected quickly if we are to stop diseases spreading," says Ngoyi, “information must also be collected and shared, and patients must be treated as soon as possible.”

Across the country's eight regions, MSF has trained 80 laboratory technicians in 32 medical facilities, and donated equipment to increase laboratories' capacity to monitor meningitis. MSF has also trained medical teams in health centres in treating patients, and provided them with equipment where necessary.

MSF has also supported 73 health centres in treating patients with measles. Measles can cause complications that can be fatal in children, especially those who are malnourished.

Read more about our work in Niger