Thousands of people in desperate need are unable to access medical and humanitarian assistance due to ongoing fighting in South Sudan,  Médecins Sans Frontières/Doctors Without Borders (MSF) today warned.

In recent weeks, fighting around Wau, Leer and parts of the Equatorias has affected the ability of thousands of people to access much needed medical and humanitarian assistance. For many, the ongoing violence and risk of attack means that they are often too afraid to seek help.

In addition, the recent surge in fighting has led to a number of NGOs reducing their staff and projects or even evacuating completely, further limiting the support available to those in need.

After 35 years in South Sudan, MSF has observed a deterioration of respect for international humanitarian law and the protection it affords the population, medical facilities and its freedom to operate unhindered and untargeted.

Two MSF clinics were destroyed during the fighting in Greater Upper Nile region four weeks ago, with the violence forcing the population to flee and leaving the area without any access to a medical clinic or hospital.

Given the need for people to access healthcare and humanitarian support, all parties must ensure the free movement of civilians and access for humanitarian organisations to those affected. At present, the levels of access to humanitarian assistance including healthcare, food, water and shelter is near non-existent in some of the worst-affected areas. 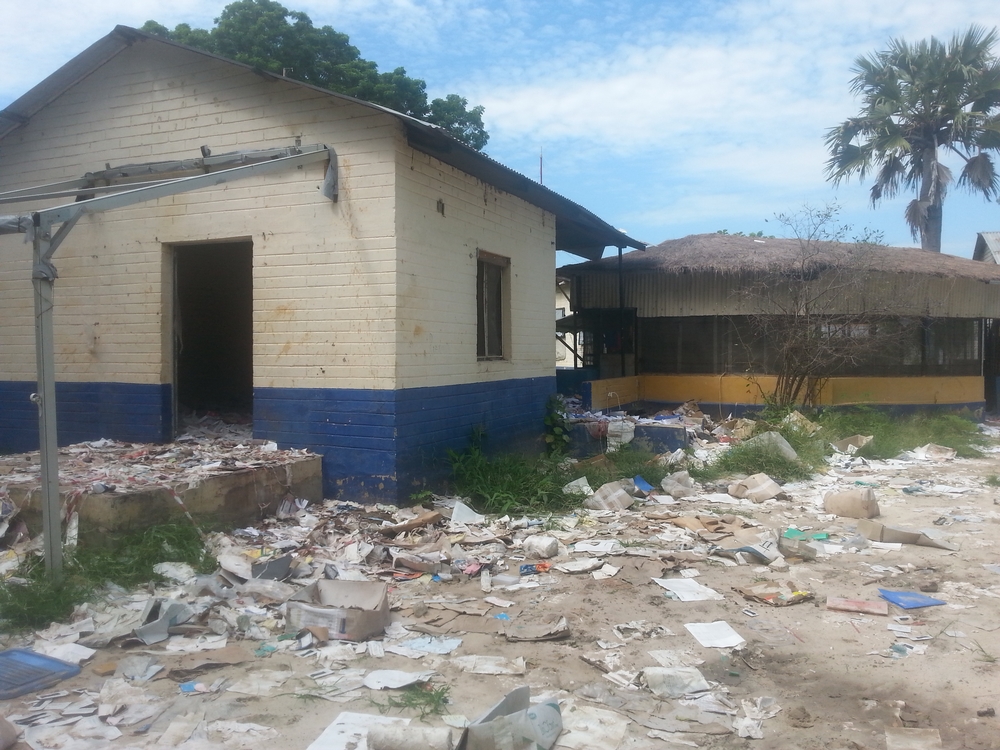 Suffering out of sight

Tens of thousands of displaced people in Wau, Leer and the Equatorias are suffering largely out of sight, as MSF and other humanitarian actors are unable to reach them. The impact that this is having on the population is further exacerbated by increased levels of disease, including malaria.

MSF’s humanitarian response in South Sudan is one of the organisation’s largest in the world. As such, MSF remains strongly committed to the South Sudanese people, its partnership with the health authorities and continuing to provide medical and humanitarian support where it is needed most.

Our priority today is to demand that those involved in the fighting allow MSF and other NGOs access so that we can determine the needs and provide the most appropriate response.