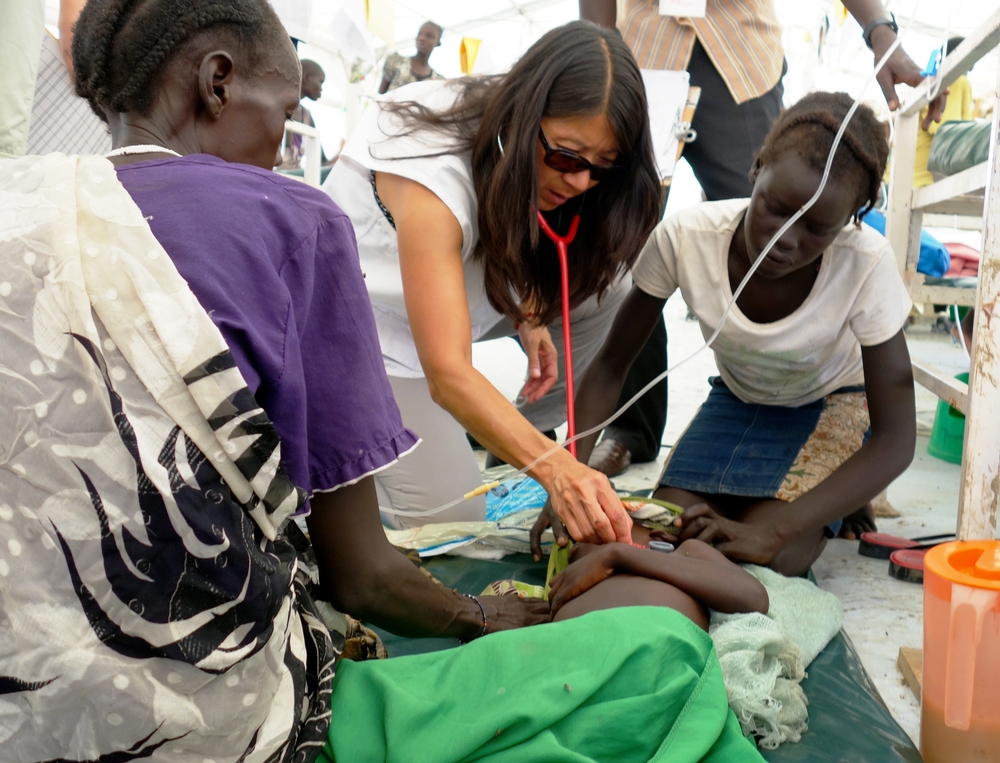 Jacob Kuehn/MSF
Dr Joanne Liu examines a child suffering from severe malaria in the MSF hospital inside the Bentiu Protection of Civilians Camp.

“The conflict in South Sudan has now continued for over two years, heavily impacting its population,” Dr Liu wrote, calling the worsening drug shortages: “an additional and preventable medical emergency.”

Until June 2015, international donors provided the funding, procurement and provision of essential medicines in South Sudan through a mechanism called the Emergency Medicines Fund (EMF). Although MSF warned that withdrawing this support would lead to a dramatic reduction in access to health care, donors decided not to renew the mechanism without implementing an adequate alternative.

More severe malaria patients than ever before

MSF now witnesses shortages of medicines in primary health care centres in a majority of the locations where the organisation works in South Sudan, even in places less affected by conflict.

The medical consequences became evident last year when MSF treated more patients than ever before for severe malaria. Many sought treatment from MSF after becoming extremely sick because of the lack of access to medicine at the local level. 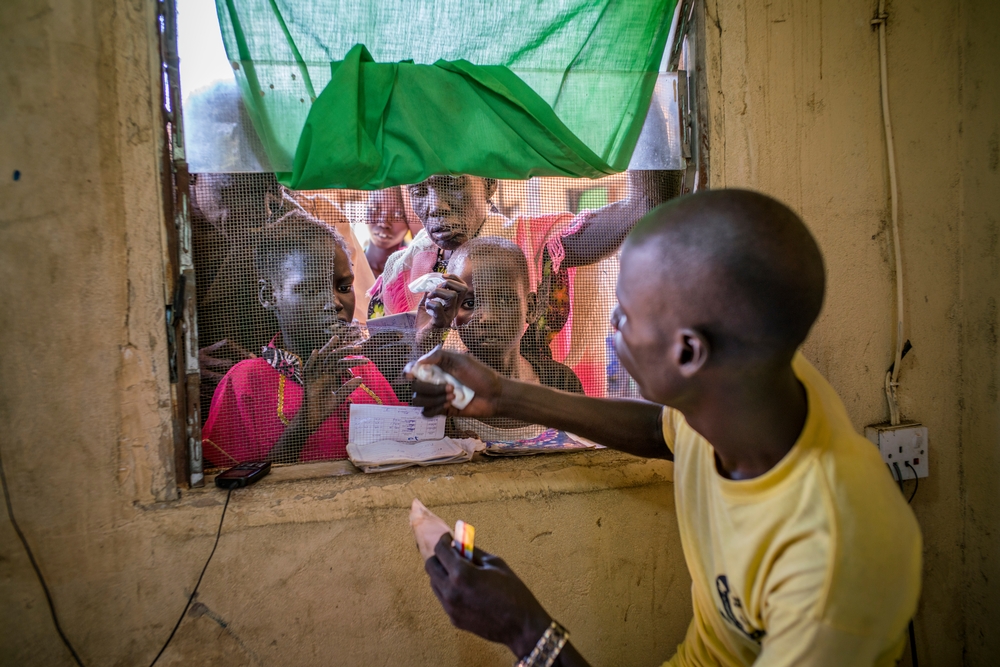 Hundreds of thousands of people remain displaced by conflict in South Sudan, and the drug shortages are compounding the humanitarian needs.

Recent years have been marked by major outbreaks of disease, including malaria and waterborne illnesses, putting thousands of lives at risk. Even prior to the outbreak of hostilities in December 2013, most health care in the country was provided by aid organisations.

“It is not a situation that one actor can resolve on their own, but concerted efforts seem to be lacking. We are therefore calling upon all donors, actors and authorities again to come together to avert a complete medical crisis which adds to an already dire humanitarian situation.”

MSF operates 17 medical projects across South Sudan, providing assistance to whoever needs it most regardless of race, political affiliation or ethnicity. In 2015, MSF provided medical care to more than 800,000 people in South Sudan. MSF is not a recipient of medicines from the Emergency Medicines Fund.