Dumfries nurse Michael Shek spent six months at Bentiu camp in South Sudan, where people have fled for protection from the violence engulfing the country. He reports on how a tough job became even tougher when malaria broke out…

"When I first arrived at the camp in Bentiu, it was chaotic. There were 30,000 people living there who had fled the violence in their hometowns. Over the course of six months, this increased to 120,000 people. We were running the only healthcare facility in the camp and were working around the clock.

I was tasked with ‘firefighting’ – seeing as many people in the emergency room as possible, making clinical decisions, placing IVs, doing transfusions, treating measles and malnutrition – I reckon I was seeing about 300 people a day.

And then malaria broke out.

Bentiu became hell on earth. Suddenly we were treating 4,000 people with malaria every week and I was running from one sick kid to another, trying to keep them all alive. There was one day when we had 15 children die, and I had to carry their bodies into the morgue. At that point I did ask myself, ‘Why am I here?’

We knew we had to start fighting the disease methodically, person by person. 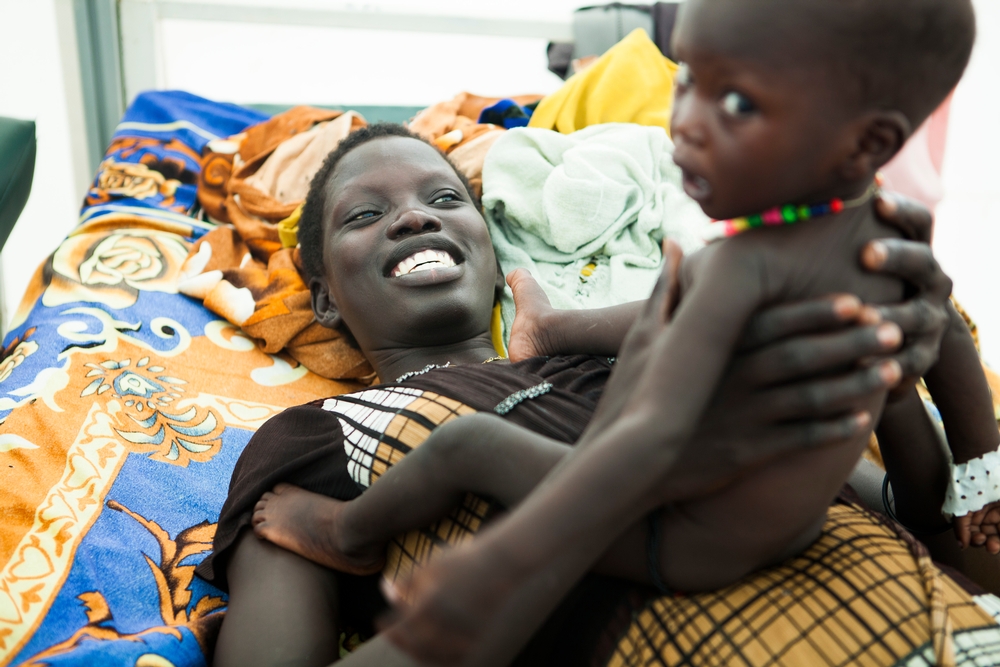 Brendan Bannon
A mother and her child in the therapuetic feeding tent in the Bentiu camp in South Sudan.

I woke at 5.30 am every day and started with a good breakfast – you’re out and about from 7.00 am, so you need to make sure you are energised. We had 70 teams going door to door with backpacks full of antimalarial drugs, as well as packets of therapeutic food to treat malnutrition.

When we found sick children, we assessed them, treated them and, if necessary, took them to our hospital.

It was hard, hard work. We were going from one shelter to the next in the blazing heat, running from block to block. Some of us got sick ourselves with heat exhaustion. But it’s what we had to do. Children were dying and the more we could see the better.

At the end of the first eight days, we realised we’d treated 16,000 children. After that the number of children with malaria dropped, and when they came to the hospital with malaria, they weren’t half as sick as before.

Suddenly it seemed like everyone in Bentiu knew me – it’s not every day that you see an Asian guy from Scotland in the middle of South Sudan. They’d shout my name, ‘Michael, Michael!’ and, ‘Och aye the noo’.

Often I saw little kids I’d treated in the hospital, and here they were, alive and playing. That was a great feeling.

I used to put on movie nights for the kids in the children’s ward. There was one little girl who was so miserable – she’d try to bite and spit at us. She wouldn’t smile and she wouldn’t interact with the other kids.

One day I was playing music for them – just some dance music – and she got up and started dancing and dancing. It was really amazing – she was smiling for the first time. After that her condition started to improve. 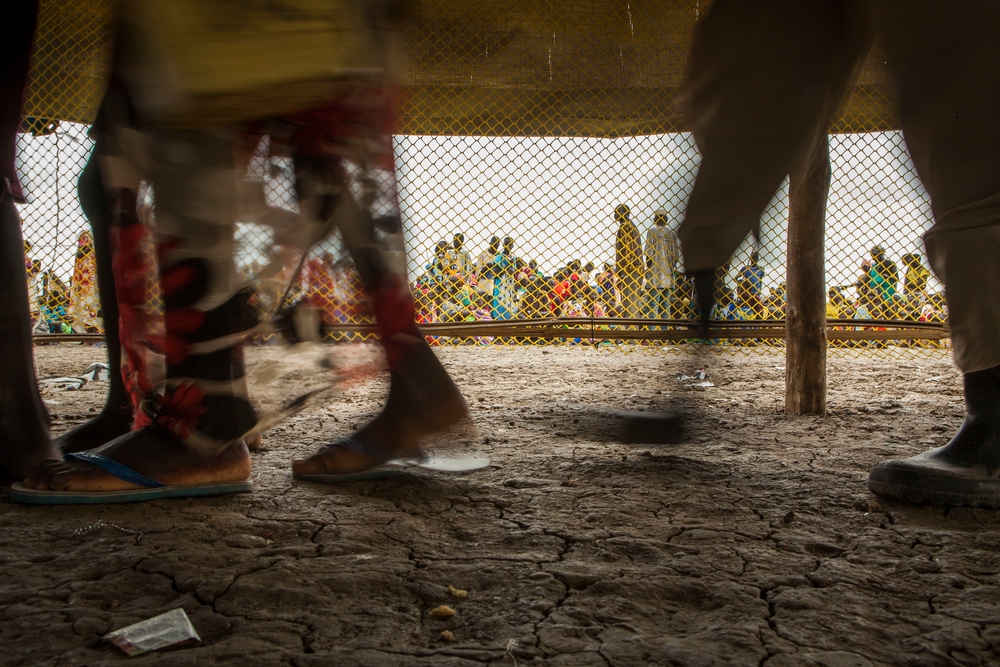 Fighting to help the kids

What’s happening in this area of South Sudan is atrocious. We heard stories of government soldiers raiding villages, stealing cattle and raping women. People have suffered so much.

It’s especially hard to see children suffer. So many were traumatised, frightened and injured. You feel like crying out, ‘They’re just kids – they’ve not done anything to anyone’. It matters that we continue to fight to keep people alive. It matters to all those mothers.

Amid the suffering you also see the best, most brilliant side of humanity. I met a woman who arrived at the camp with 20 children. They weren’t her own children, but she’d looked after them, kept them safe, found what food she could for them and brought them with her to the camp.

MSF is the only organisation providing 24/7 care in the camp. Those 16,000 children that we treated for malaria – that’s 16,000 children who are alive now who might well have died. Our work there is literally keeping people alive. It’s expensive work. People don’t realise all the different elements that go into a project to make it work.

It’s very difficult even to get to Bentiu – it costs £5,000 alone to charter a small plane to fly in supplies. It costs £1.21 for a vial of antimalarial medicine to keep a child alive.

As MSF we go to places that no one else goes to, and that costs money. But that’s what MSF is all about: going to difficult places where people need help, and helping them. It’s what we do."