After five months of intense negotiations with officials, Médecins Sans Frontières/Doctors Without Borders (MSF) was able to get two trucks full of essential medical supplies into the besieged area of the city of Taiz, in southern Yemen on Saturday 16 January.

Checkpoints and intense fighting have hampered humanitarian aid from reaching the enclave since August, which was the last time hospitals in the area received medical supplies in any quantity.

Severe shortages have meant that wound care and surgery have had to be stopped on a number of occasions.

“We're very pleased that we managed to deliver the medical supplies to the hospitals in this besieged area, which are seeing large numbers of patients with war wounds,” says Karline Kleijer, MSF’s emergency manager for Yemen.

“These essential medical supplies – including chest tubes, anaesthetic drugs, fluid, sutures and antibiotics – will support lifesaving surgeries in the hospitals.”

MSF
View from Al Thawra hospital at sunset in the besieged area of Taiz.

Yemenis living in this densely populated area say food, drinking water and fuel are increasingly hard to get hold of, and prices of essentials have risen dramatically.

“A large part of the population of Taiz is displaced within the city,” says Kleijer.

“They are battling for their survival on a daily basis, and fighting to get hold of sufficient food and water.”

An MSF team has been working in Taiz since May 2015, providing medical assistance to victims of the ongoing fighting, regardless of their political affiliations.

“In Taiz alone we have treated more than 5,307 war-wounded people,” says Kleijer.

“However, for the last few months, access to this specific enclave of the city with medical supplies has been impossible.” 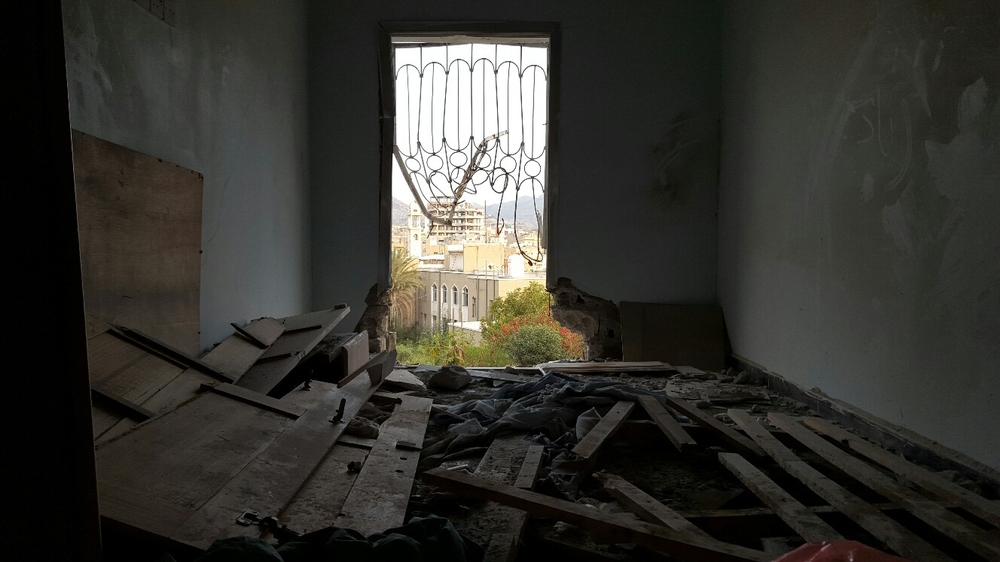 Airstrikes hit Taiz city on a daily basis, and residents live in fear of snipers, stray bullets and mortar shelling, which are being used indiscriminately by both warring groups.

The wounded struggle to reach clinics and hospitals, due to the difficulties of crossing frontlines and the lack of transport due to fuel shortages.

Taiz formerly had 20 hospitals for its population of 600,000, now only six are functioning, and these only partially. Basic healthcare is mainly being provided by medical staff in people’s homes. 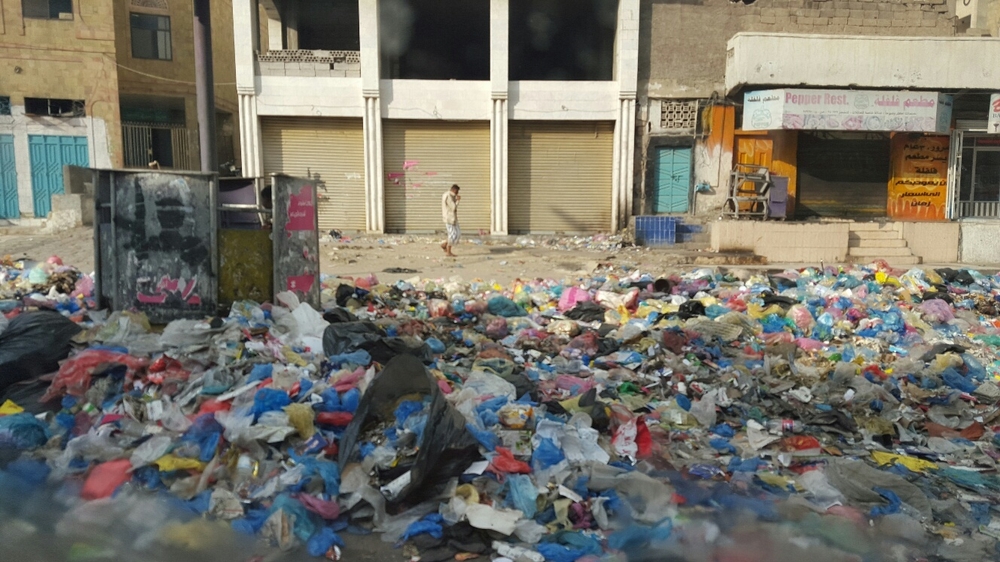 MSF
A street in Taiz.

To make matters worse, medical facilities in Taiz, and the rest of the country, are either being targeted or hit by airstrikes  and ground shelling.

Most recently, Al Shiara hospital, supported by MSF in Razeh, was hit by a missile on 10 January, killing six people and wounding eight.

“During war, people have a right to medical care, blocking people from health care should never be used as a military tool."

"It is good news for the people living in the besieged area that these essential supplies were able to enter.” Karline says.

“We ask all parties to the conflict to reduce the suffering of the people in Yemen and continue to allow for medical supplies and essentials such as food and fuel to enter all severely affected areas in the country.”

Map of MSF's activities in Yemen.

Since the beginning of 2015, MSF teams in Yemen received more than 88,000 patients in its emergency rooms, treating 20,539 war wounded.

Find out more about MSF's work in Yemen